Have you ever thought about how your car got its name? If you are a car enthusiast, you most likely already know all of this! Do you just love cars or is your vehicle simply a means to get you from point A to point B. Whether you love them or they are just a practical part of your life, we hope you’ll enjoy this list about how your car got its name. We all know about Ford … but do you know the history of these car names?

Buick is another vehicle named after its inventor. David Dunbar Buick began working with engines during the 1890’s. In 1902, he gave his second attempt at a motor company with the Buick Manufacturing Company. The Buick vehicles were impressive but he had trouble producing and delivering them on-time. The company was eventually sold out from under him to General Motors founder William C. Durant. 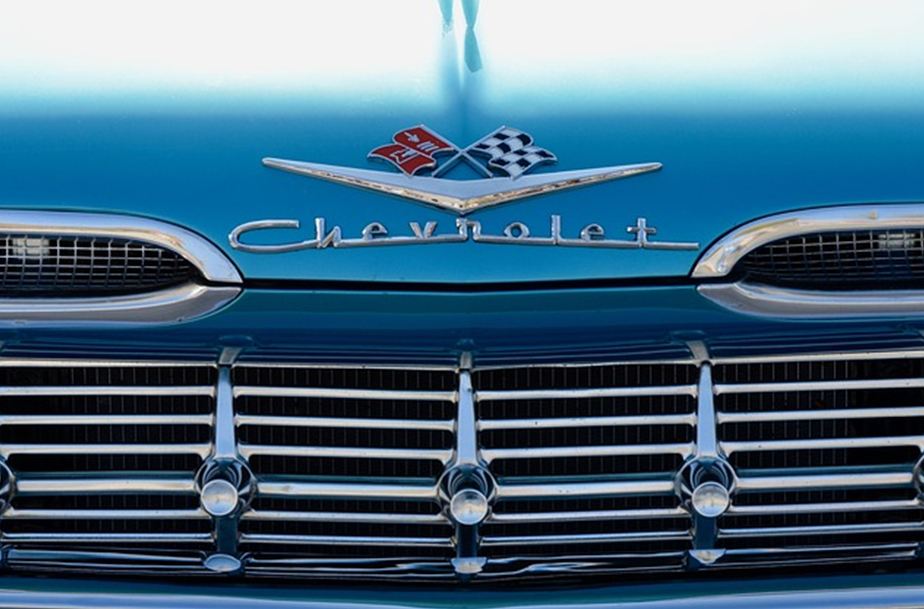 Walter Chrysler was a railroad mechanic from Texas. He has an impressive skill set as a machinist. In 1911, he became production chief for Buick and by 1919 he was making millions of dollars annually as the head of the company. Eventually, he left Buick and after a failed attempt to take over the Willys-Overland Motor Company, he purchased the controlling interest in the floundering Maxwell Motor Company. In 1924, his new company introduced a car called the Chrysler. By the following year, the Maxwell name had disappeared in favor

Chrysler’s new company introduced a popular car called the Chrysler in 1924, and by the next year the Maxwell name had disappeared and the company was now called Chrysler.

The name Dodge is from its founders, two talented brothers, John and Horace Dodge. They were precocious machinists who had a bicycle company in the 1890’s, created transmissions for Olds and Fords in 1902 and 1903 but desired to create their own car designs. The brothers’ cars did well and they became wealthy.\

Honda is named after its founder, Soichiro Honda. He was an intelligent mechanic who started the Honda Motor Co. in 1946 with the purpose of building small motorcycles. By the 1960’s, the Honda Motor Co. was one of the world’s largest manufacturers of bikes. In 1963, Honda introduced its first vehicle, the Honda T360 pickup truck.

Austrian entrepreneur Emil Jellinek began ordering Daimler cars to drive in Europe’s auto races. He adored driving and often raced under an assumed name, Mercedes, which was his daughter’s name. In 1900, Jellinek negotiated with Daimler ordering 36 new cars to be called Mercedes the luxury brand name was born.

Nissan began in 1914 as DAT Motorcar. “DAT” came from the first initial of the three founders. In 1931, DAT introduced a new car which was called Datson, which later became “Datsun.” In 1928, Yoshisuke Aikawa founded an industrial holding company and named it “Nippon Sangyo”. This translates loosely to “Japan Industries”. In 1931, Nippon Sangyo purchased DAT. Eventually, the name Nippon Sangyo became abbreviated Nissan.

In 1926, Sakichi Toyoda founded the Toyoda Automatic Loom Works which made looms, not vehicles. In 1933, Toyoda’s son Kiichiro started a separate motors division which took off quickly. In 1936, the company had a new logo design competition. After much thought, the family decided that the name Toyota was stronger and took 8 brush strokes to write instead of 9. 8 is a lucky number in Japan and they believed Toyota sounded better.

The Volvo name was trademarked in 1915 and the company planned to put the Volvo name on almost anything that rolled, from ball bearings to bicycles to automobiles. The plan was slow starting though because of World War I. Volvo got its start in the car business in 1926.

Whether you are a car enthusiast, drive a new car, a classic car, an older car and whether you love them or just need and use one, despite the brand of car you drive, keeping it well maintained will help you protect your investment. Car washing and auto detailing services help you take care of your car so you’ll experience a better value if you decide it’s time for a new or different vehicle. It doesn’t matter what brand you drive when it comes to keeping it clean. A clean car is going to present better every day and on re-sell day too.

Washing Your Car Is Important