The History of Car Washes

How and when did car washing get started?

Michigan is arguably believed to be the home of the first car wash over one hundred years ago. In 1914, they weren’t using automated systems. The concept was simple and done manually. First, the workers had to push a vehicle in the garage. Every worker had a specific task: some would hand wash the vehicle, rinsing it, drying it and others polished the components. 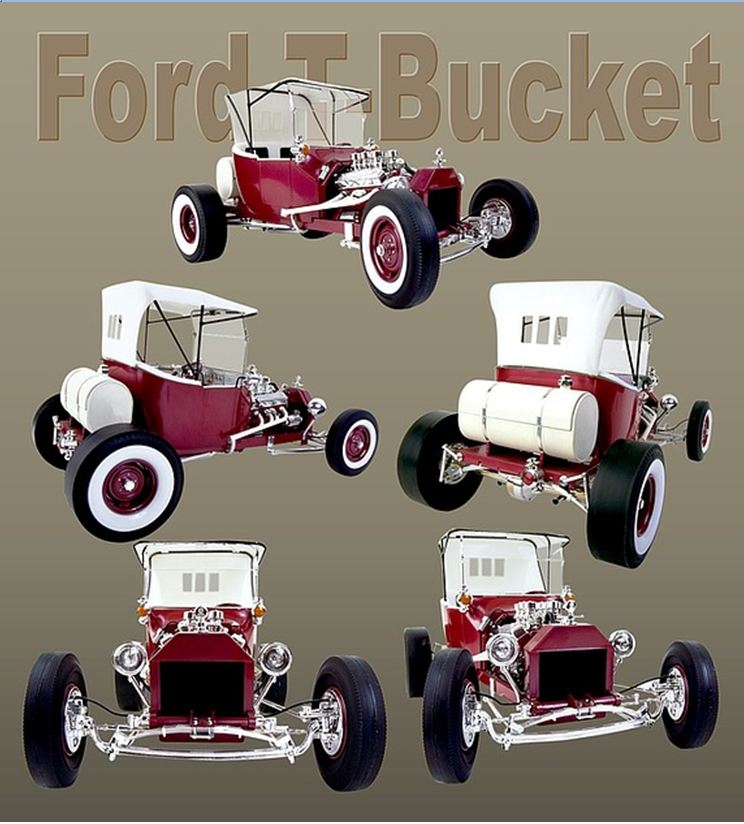 In the next twenty years, the concept became very popular. Thirty-two other car washes opened across the country. But this can be contributed due to the affordability and the mass production of taking place with the growth of the automobile industry at that particular time. 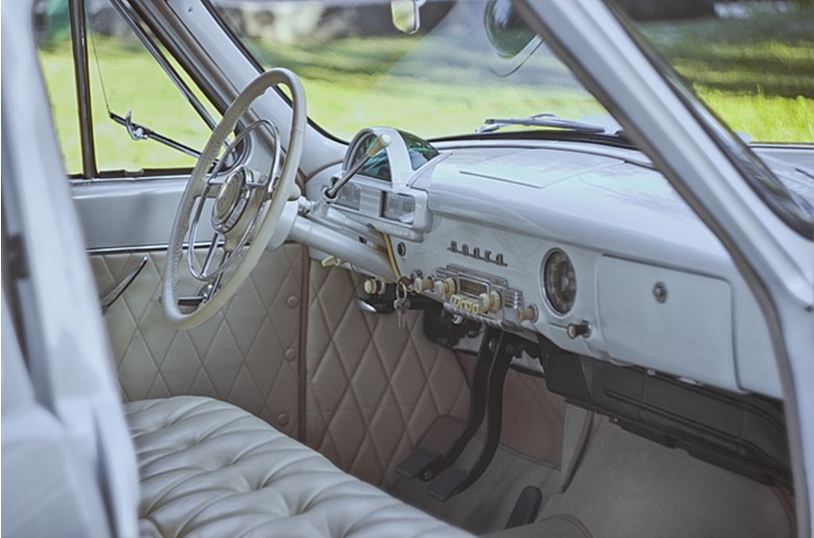 In 1885, the first gasoline-powered automobile was manufactured in Germany by Karl Benz. However, the vehicles were not easily available nor affordable. However, at the beginning of the 20th century, Ford Model Company produced the first Model T. They became so popular, and it is how the car washing industry came to place. It was becoming important to help car owners care for the interior and exterior of their vehicles. 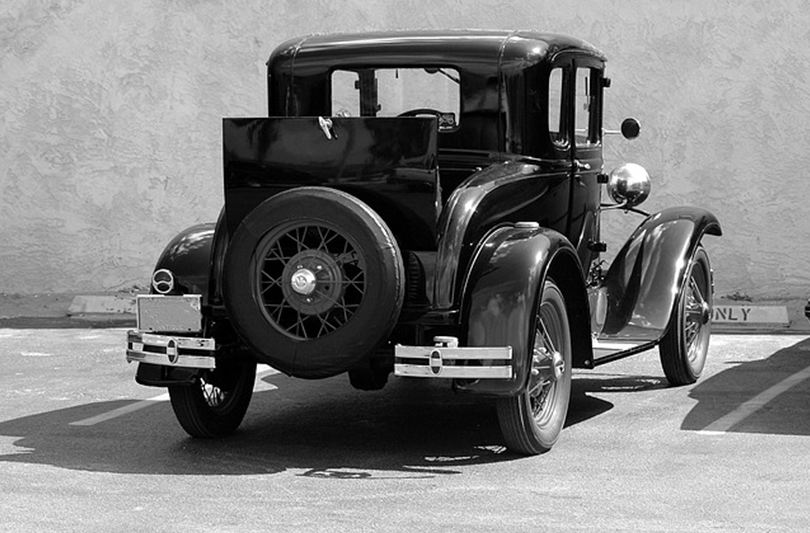 It was during the first half of the 20th Century that car washing started to become semi-automatic. But in Europe, automatic car washing was already popular with features such as soap sprayers, automatic brushes, and 50 horsepower dryers.

In this day and age car washing has become diverse. The industry has changed and responded to this change in so many ways. This is not only in terms of equipment but also the services provided. Automatic car washes, self-serve car wash stations and full-service tunnels are options that people can choose from nowadays. 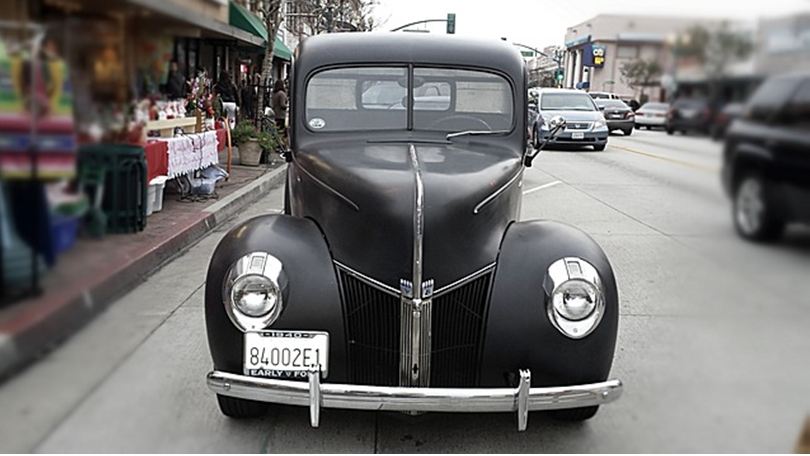 The Importance of a car wash

Regular car washing helps to get rid of dirt. Every car owner knows that once dirt settles in, it will start to eat away the paint, which in turn, will lead to the metal sheet being exposed leading to rust. A clean car doesn’t just look good, it makes a good impression about the driver and protects the value of the car too.

Washing Your Car Is Important